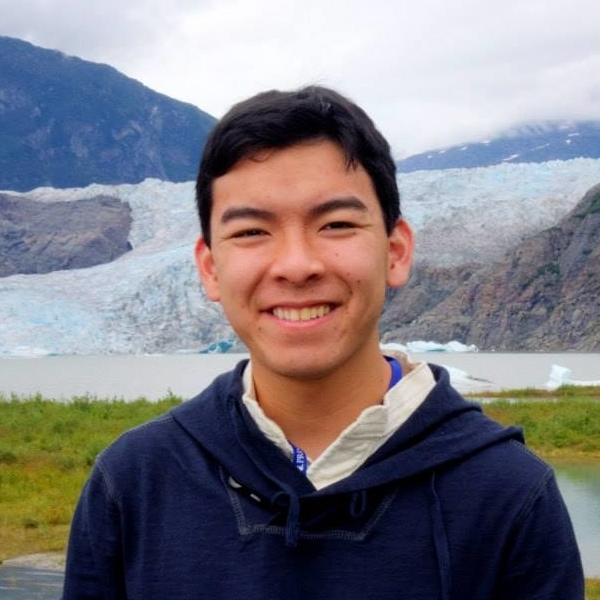 Preston Hoang currently works as a data scientist at Topflight Apps. In his role, he advises different healthcare companies on how to best apply machine learning for their business needs. Prior to this role as a data scientist, Preston worked as an algorithm engineer for another company developing models to predict cardiovascular events. Preston also has prior experience working with enterprise medical software at Epic, and his undergraduate academic background is in biomedical engineering. In terms of his current research, Preston is developing algorithms that can better distinguish between benign and cancerous tissues for clinical use. This project allows him to leverage both his biomedical and computer science background. Earlier his career, Preston wanted to pursue data science work since he believes there would be a lot of added value in the healthcare industry. He was inspired by emerging healthcare applications such as precision medicine and predictive diagnostics. The OMSCS program has “imparted me with the foundational knowledge to tackle these types of biomedical problems head on.” Preston is evidence that the genius of OMSCS alumni knows no bounds. Amazing job Preston!

"I like how the program is willing to accept people from non-traditional backgrounds, as long as you have the prerequisite computer science knowledge from your experiences."

Preston was inspired to enroll in OMSCS during his undergraduate years; one memorable project that he worked on was building a pulse rate oximeter using LabView. He enjoyed developing algorithms and applying different processing techniques to extract meaningful healthcare data such as oxygen saturation and heart rate. In fact, he enjoyed it so much that that project helped him realize his desire to solve biomedical programs using the elegance and power of programming. Preston’s undergraduate research work in biomedical optics, algorithm development, and his career in the medical software industry was informed by this desire. Through his experience, he wanted to deepen his understanding of algorithms and apply his knowledge toward the healthcare industry. Enrolling in OMSCS indeed just seemed like a natural fit. As for what Preston liked the most about OMSCS, there are several things. Preston poignantly stated that “I like how the program is willing to accept people from non-traditional backgrounds, as long as you have the prerequisite computer science knowledge from your experiences (academic or otherwise). I also like how I am able to learn the course material on my own time such as listening to course lecture videos based on my schedule.” With this in mind and through his experience as an OMSCS student, Preston advises current students to make sure that their class workload is balanced, especially if you have other prior commitments such as work and family. Preston further counsels that “It’s better to work at a steady pace so you get the most out of your classes. The best way to gauge the class workload is through OMSCentral, and by asking other classmates on the difficulty of certain courses. It’s also important to ensure that you budget enough time and possibly add a buffer when working on major assignments and exams. Uncontrolled procrastination causes needless stress especially if you are juggling with school and other commitments.” Incredibly sensible and astute advice indeed!

"I like how I am able to learn the course material on my own time such as listening to course lecture videos based on my schedule."

One thing Preston would change if he were to go back in time during his student years is that he would probably ease his transition into OMSCS by taking a lighter course load in his first semester. Preston took a fairly heavy course load with one class being computer vision, and it would have been much more beneficial if he pursued a more even pace early on. While he did very well in both, it would have been a less stressful experience if he focused on getting acclimated with the program expectations. This is especially the case given that he came from a non-computer science undergraduate background. Thinking back on his time as a student, Preston has considered taking another course as a non-degree seeking student. In particular, Deep Learning (CS 7643) would be very useful for his current work. If OMSCS offers Natural Language Processing (CS 7650) in the future, he would also gladly enroll in that course.