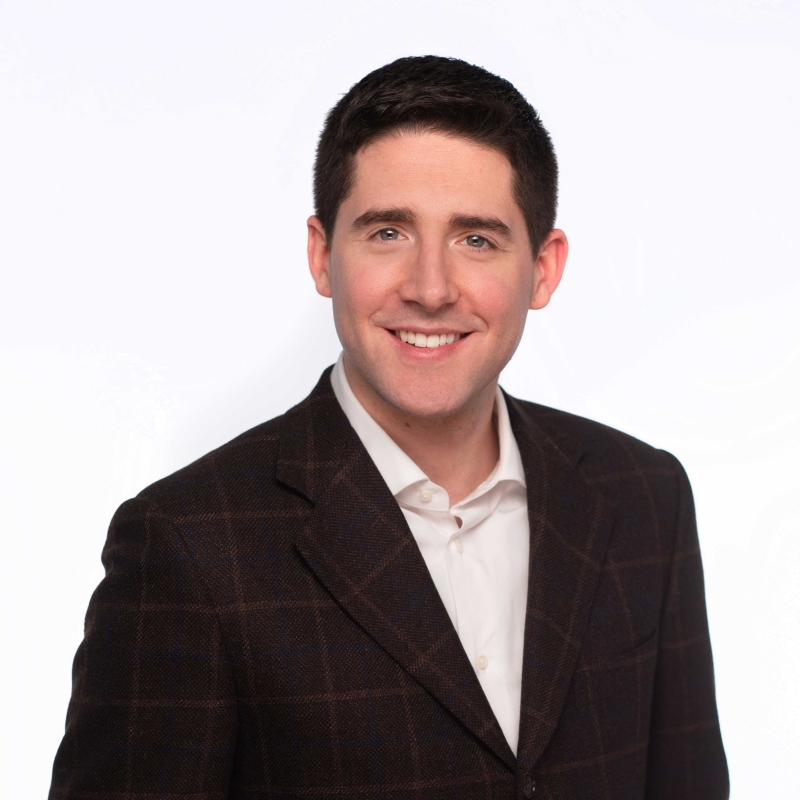 Patrick Miller joined the OMSCS program in 2015 while working at Macmillan Publishing where he built out their data science group. Before graduating from Georgia Tech in 2017, he was hired by Google. At Google, Patrick led a machine learning team with the mission of using ML to make “Google’s enterprise more efficient, effective, and equitable”. His team tackled a variety of projects ranging from supporting Google’s People Operations, legal and tech support divisions to running Google’s buildings more sustainably. Patrick’s team was fully an applied machine learning group. However, they also worked closely with Google’s many Research teams when they encountered projects that required research on the cutting edge. Many of their projects dealt with sensitive people data, which come along with difficult machine learning concepts in the “Model Fairness”, “Model Explainability”, and “Privacy” spaces. Patrick’s team provided real world problems to the research teams, and together they worked hand-in-hand applying novel solutions to issues such as debiasing human systems. After three years at Google, Patrick is now leading data at Newfront, an insurtech startup, which aims to disrupt the commercial insurance brokerage industry.

Patrick’s professional trajectory was propelled by his time at OMSCS. Patrick’s main reason for joining OMSCS was to gain a stronger theoretical background in machine learning. He argued that getting that theoretical foundation at OMSCS, while continuing to build upon his 5+ years of applied data science experience, was incredibly helpful in guiding him towards applying machine learning in the right way. “It is very easy to toss tools and data at a problem these days, but it’s not so easy to get something that’s robust and predictable. In fact, it’s common to fall into traps and unknowingly get the opposite. Georgia Tech really helped me gain insights into what makes solid ML systems, which in turn gave me a leg up in getting a job at Google”.

"People’s lives are busy and it’s hard to dedicate all your time to a Master’s program, especially one as rigorous as Georgia Tech’s. I was able to go at the pace I wanted while working. That flexibility was a necessity for me."

When asked why he joined OMSCS specifically, Patrick argued that OMSCS was the leading online Computer Science fully accredited program in the market and that he wanted to add a foundational CS education to his practical knowledge. He selected an online program because “people’s lives are busy and it’s hard to dedicate all your time to a Master’s program, especially one as rigorous as Georgia Tech’s. I was able to go at the pace I wanted while working. That flexibility was a necessity for me.”

Before starting the OMSCS program, Patrick had a preconceived notion that it was going to be a self-directed experience, like the Udacity and Coursera courses he had taken prior. However, he immediately realized he was wrong about those expectations. “There is such a strong and vibrant community of people that are looking to learn together despite the fully online format”. Patrick truly enjoyed and cherished the fact that, as a student, he had “a real community to learn with and alongside of”. In fact, not only was this community he found at OMSCS a highlight for him as a student, but as an alumnus he “still misses it because similar eager-to-learn communities are hard to find”. He added: “The OMSCS program and instructors do a great job at providing an interactive space for this community. In many ways, I felt that communal learning experience more strongly at OMSCS than during my in-person undergrad.”

"The OMSCS program and instructors do a great job at providing an interactive space for this community. In many ways, I felt that communal learning experience more strongly at OMSCS than during my in-person undergrad."

As for key advice for current students? Well, Patrick strongly recommends students to find their community at OMSCS and to leverage that community both for coursework and professionally. For him, the connections you make at OMSCS are fundamental because “if you just want the videos or material, you can probably find that somewhere else, but the community is unique to OMSCS.” The program played a “fundamental role in setting a clear path for the rest of his career” as it built a solid bridge through that foundation in Computer Science. The knowledge gained from both the theoretical and practical courses he took at OMSCS has stayed with him, and he “carries that knowledge over to my new job at Newfront”. The knowledge, experience, and community Patrick gained during his time at OMSCS “was invaluable to getting him to that next level.”